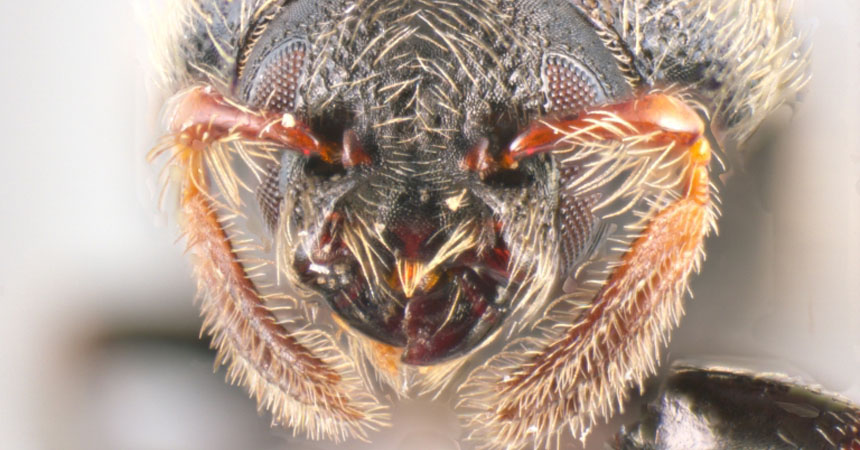 This set of six IDaids was selected to assist in identification needs following a recent confirmation from the California Department of Food and Agriculture that Phloeotribus scarabaeoides (olive bark beetle) [...] 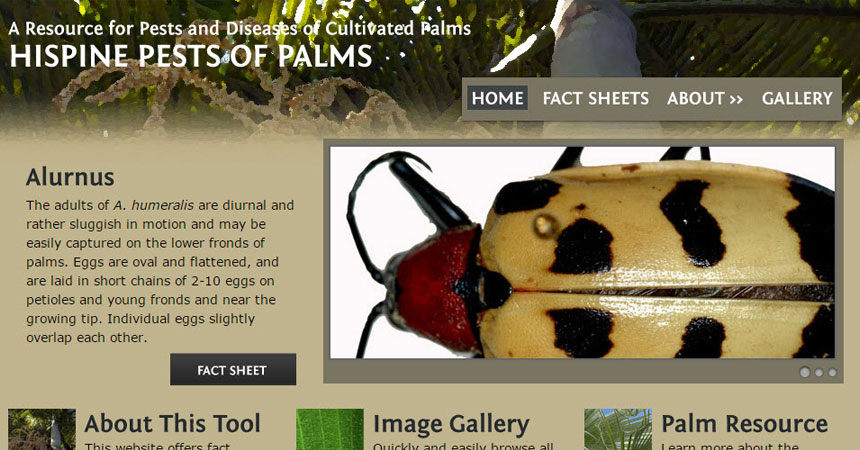 ITP is pleased to announce the release of a new set of fact sheets and images, Hispine Pests of Palms. This website focuses on the chrysomelid pests of palms, which are the most important beetle family that feeds [...] 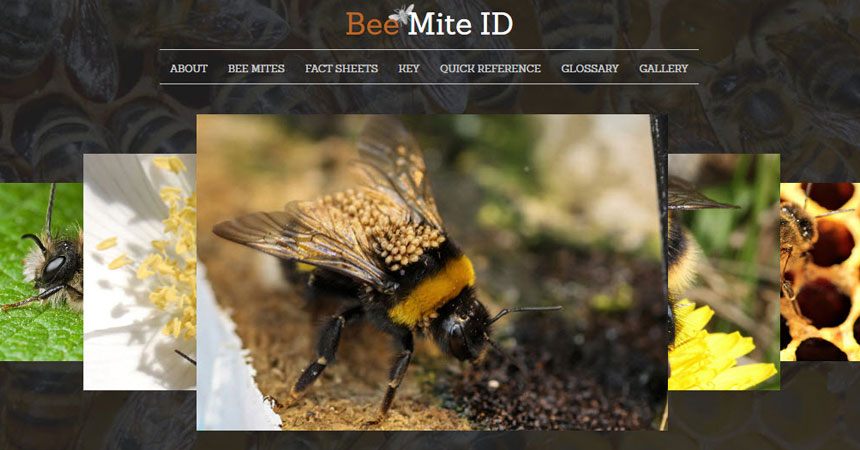 ITP is pleased to announce the release of its latest identification tool, Bee Mite ID: Bee-associated Mite Genera of the World. Pollinating bees play an essential role in agriculture, and parasitic mites are known to [...] 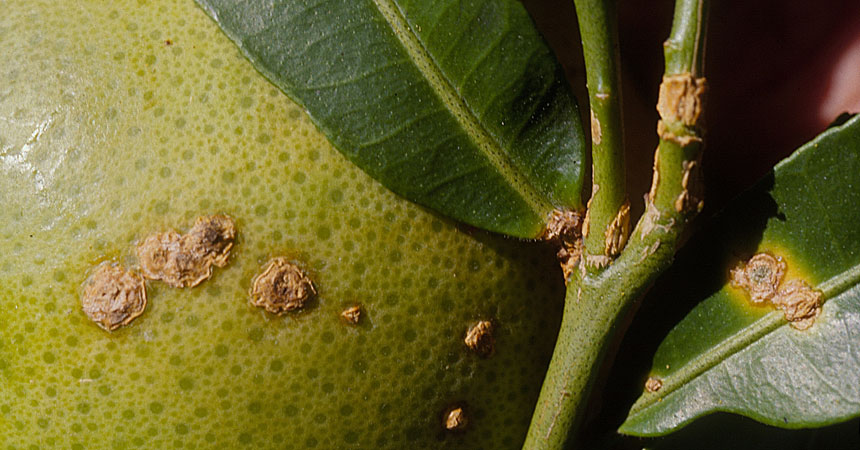 This set of IDaids is the promised follow-up to the June article we published on Xanthomonas pathovars. These pathovars (pathogenic varieties within a species, abbreviated “pv.”) are characteristically [...] 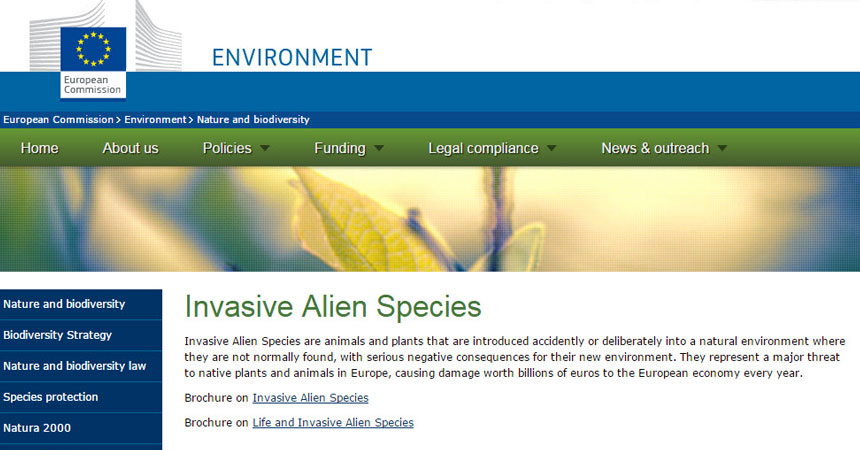 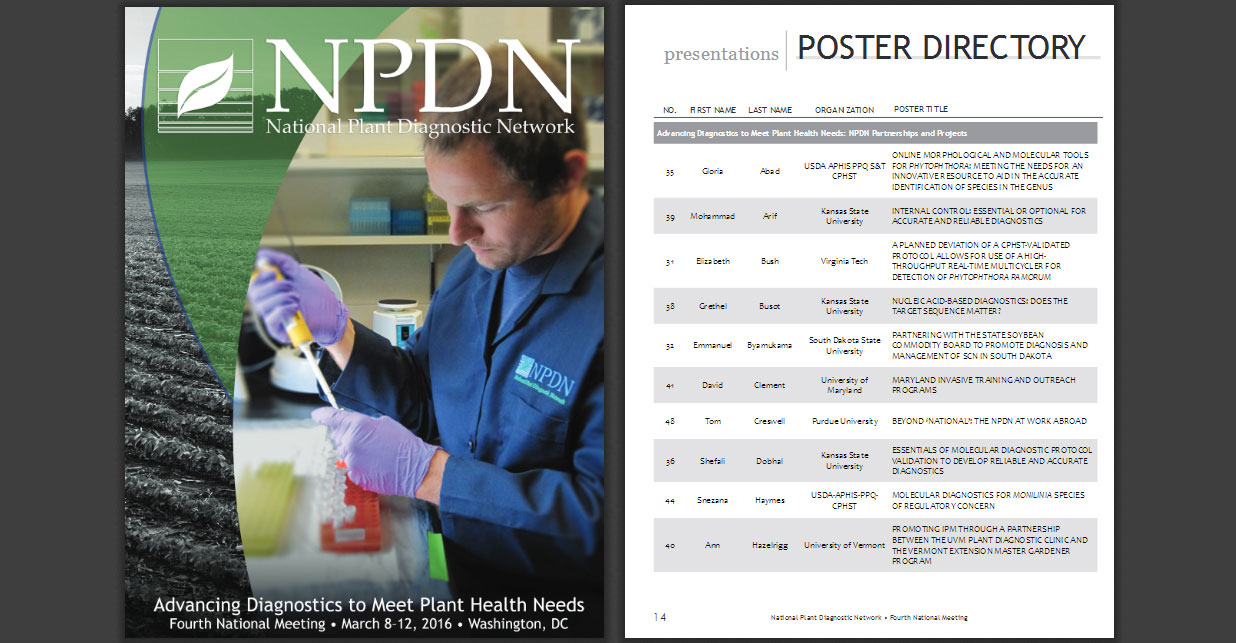 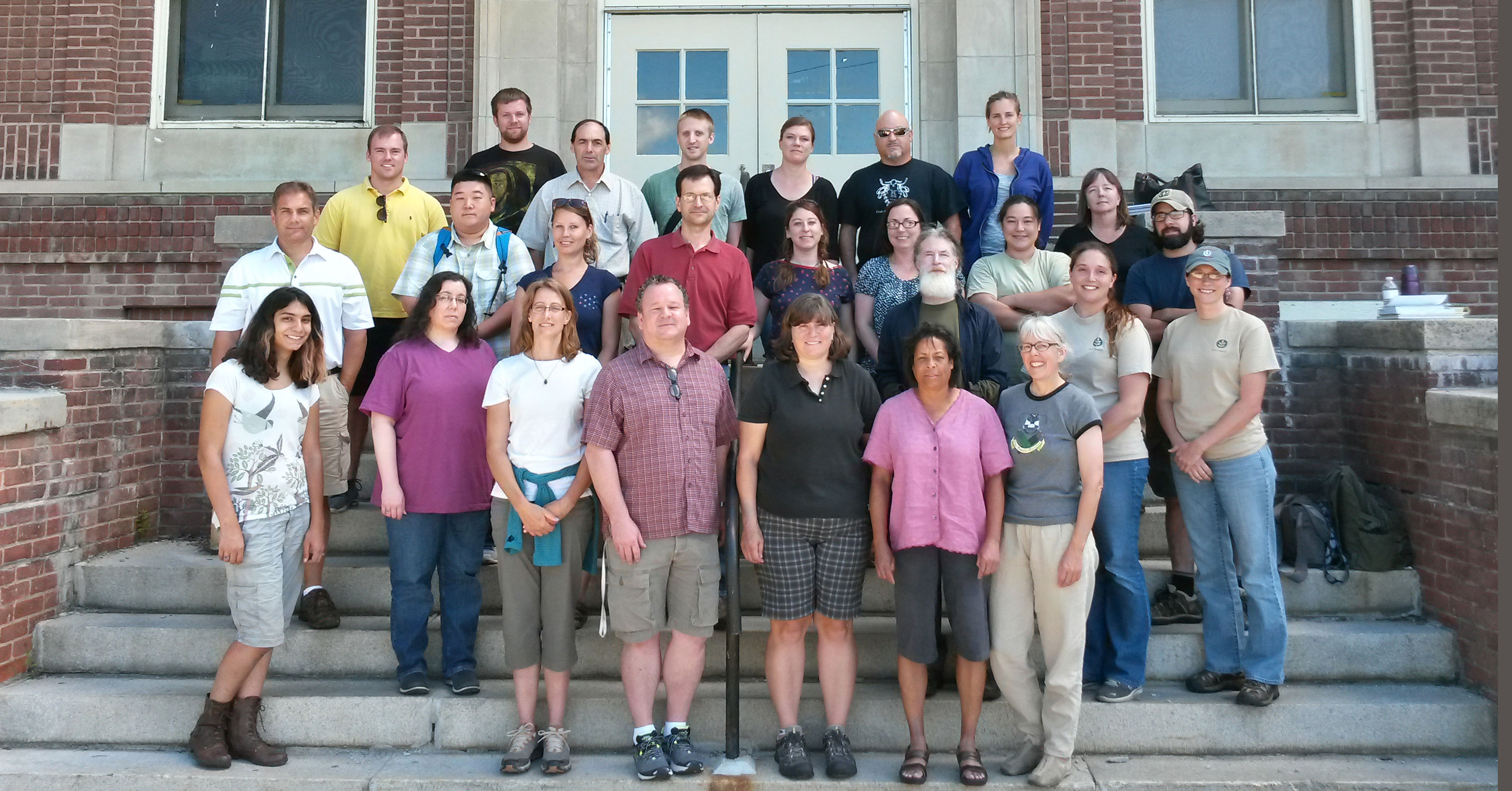 On May 9, APHIS and the Cooperative Agricultural Pest Survey (CAPS) announced the winners of the 2016 CAPS Recognition Group Award. The award acknowledges the outstanding activities and achievements of members of the CAPS community in supporting the pest detection [...] 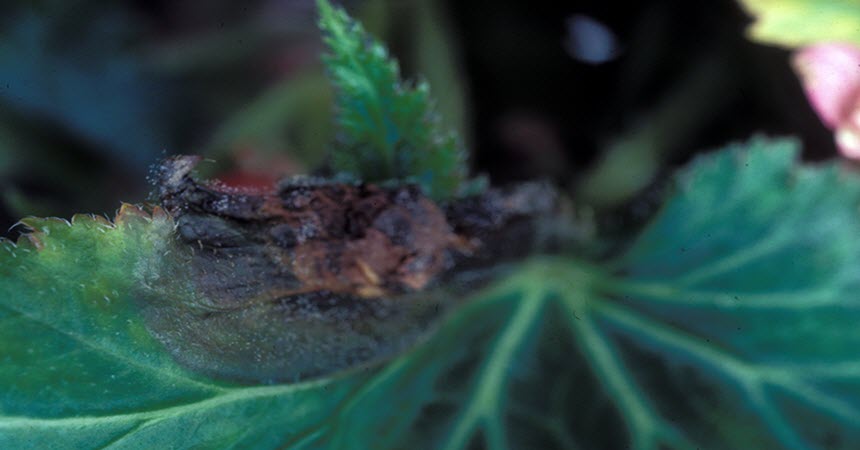 We were motivated to select this set of IDaids by a recent quarantine expansion for citrus canker in Texas. Citrus canker is one of many plant diseases caused by Xanthomonas species. Xanthomonas pathovars (pathogenic varieties within a species) tend to be [...] 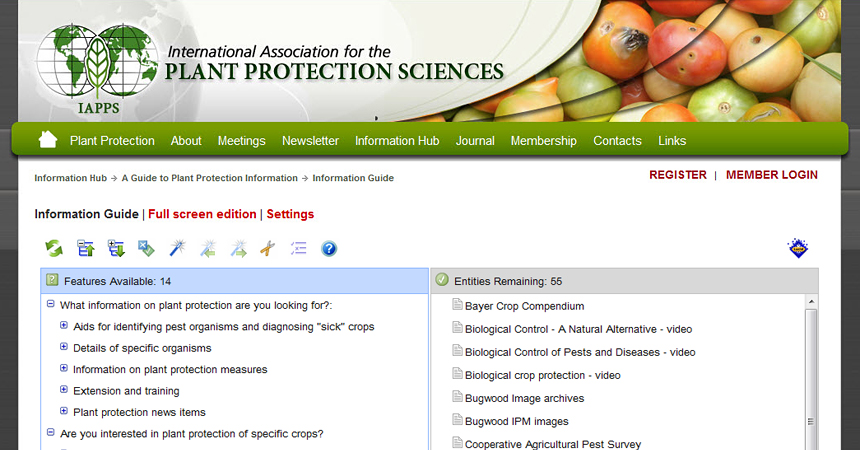 The International Association for the Plant Protection Sciences (IAPPS) aims to “promote and support an integrated, scientific approach to plant protection,” facilitating the “rapid and efficient sharing of information across continents” to help prevent new invasions of harmful pests [...] 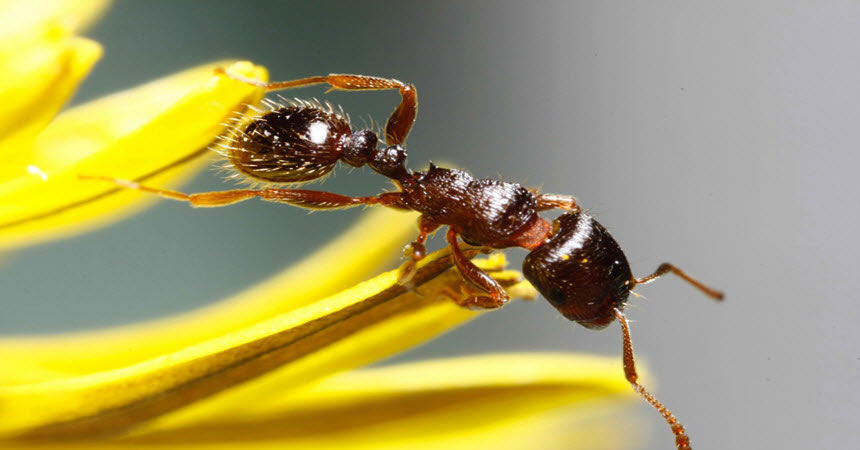 We’ve selected this set of five IDaids from over 50 (in ITP’s 3,300+ IDaid collection) that concern ants. This set was inspired by the IPPC Secretariat’s recent call for technical resources to support [...]