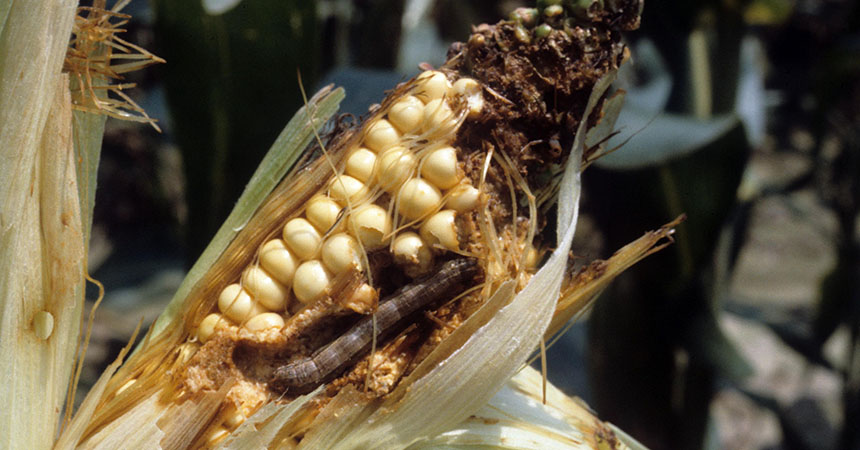 The fall armyworm (Spodoptera frugiperda) is native to warm regions of the Western hemisphere. In the United States, ideal climates in the southern regions of Florida and Texas provide overwintering habitat, allowing [...] 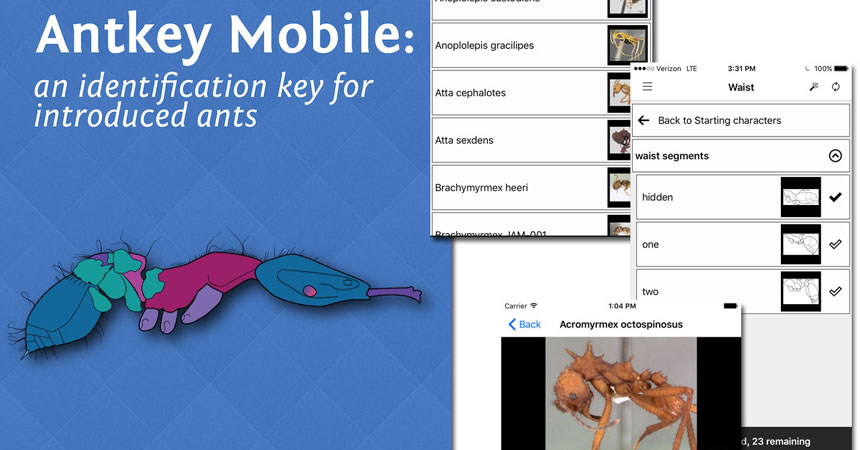 The USDA APHIS ITP team is pleased to announce the latest addition to our mobile app collection: Antkey Mobile. Developed in cooperation with the tool's author, Eli Sarnat, and Australia's Identic team, this app is based on ITP's web-based tool, Antkey [...] 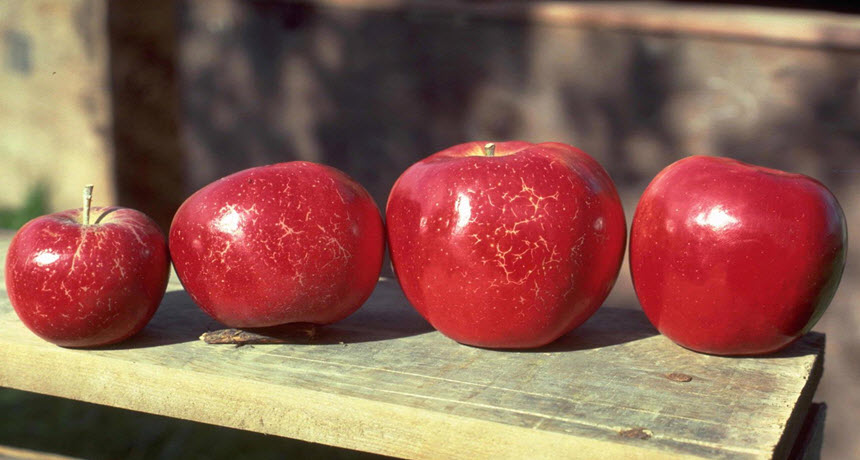 As summer starts to fade and autumn approaches, there is much variability in the weather. Some days are rainy and humid, others are hot and dry, and the nights are noticeably cooler—ideal conditions to see symptoms of powdery mildew on plants, trees, fruits, or [...] 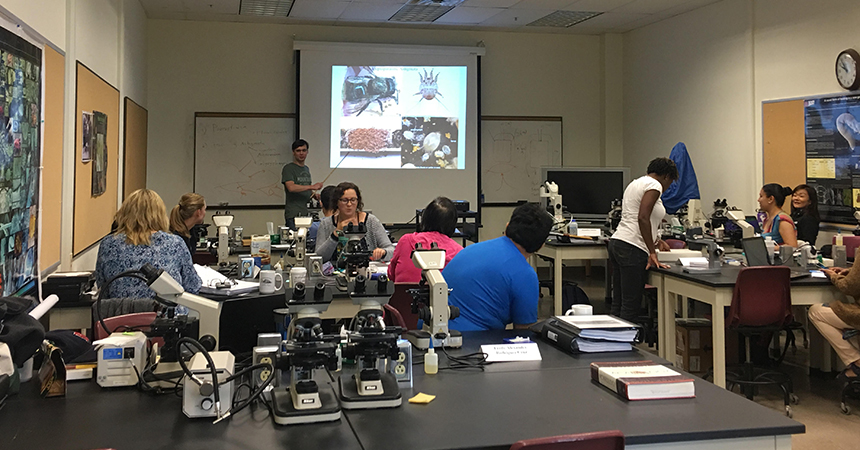 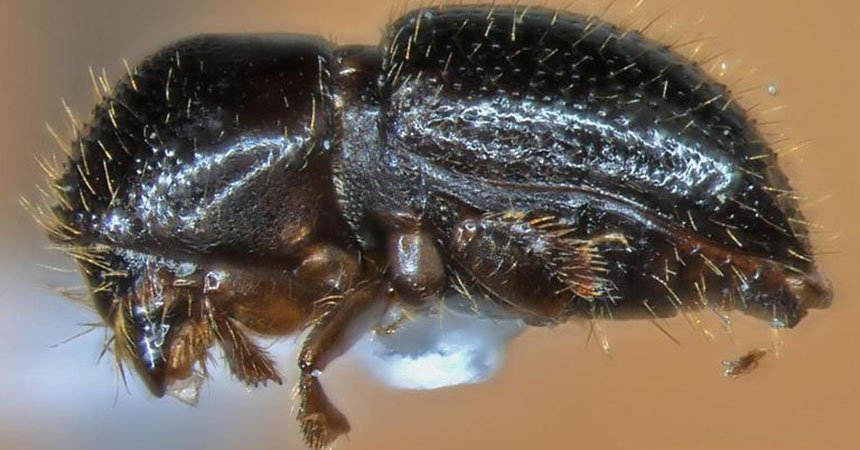 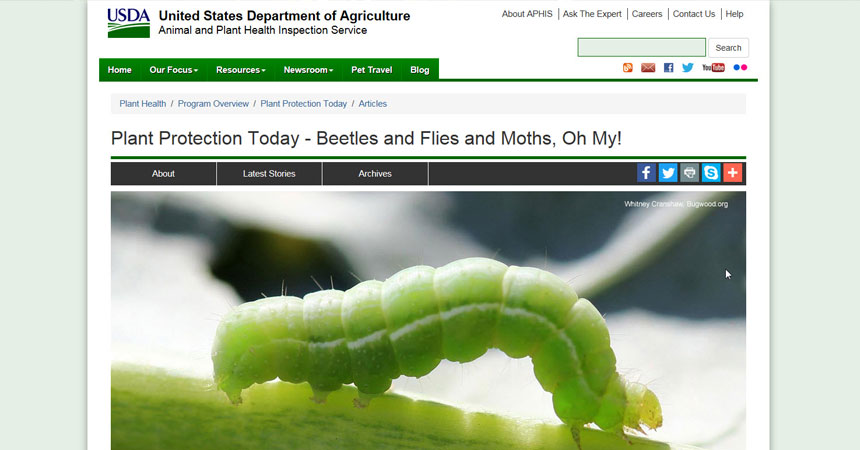 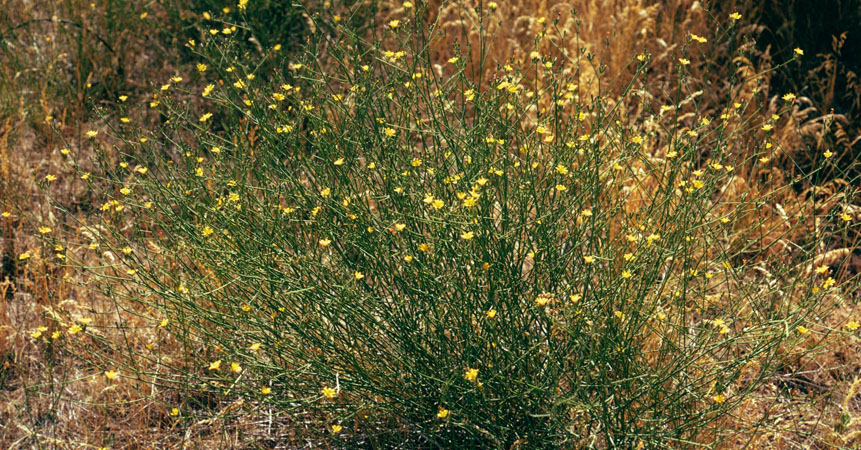 Chondrilla juncea (rush skeletonweed or hogbite) is an invasive, perennial flowering plant introduced in parts of Australia, South America, and North America. In the U.S., the weed is classified as noxious, prohibited, or banned in nine western states and present in sixteen states. It can displace native plants, like the threatened [...] 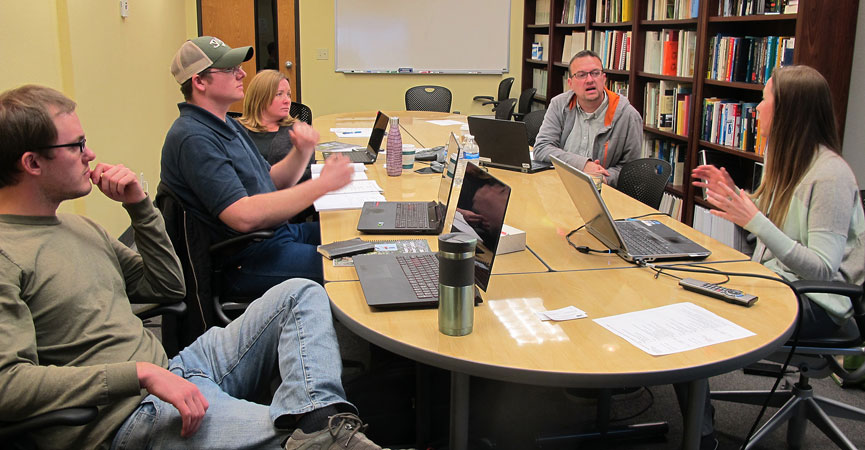