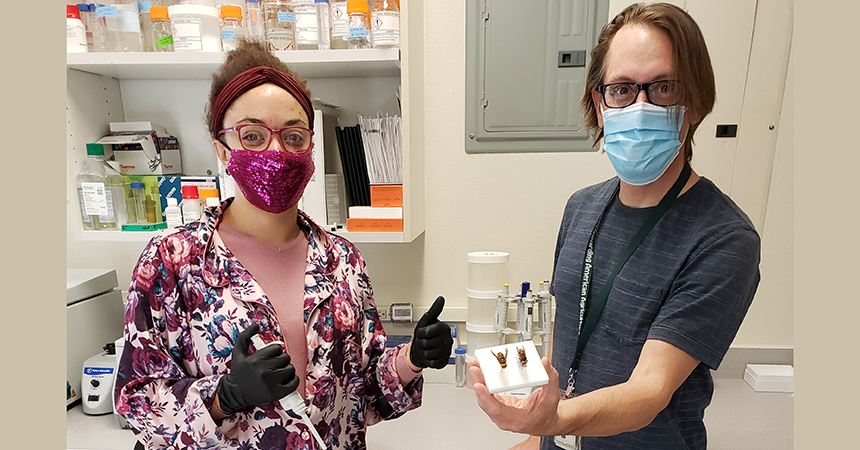 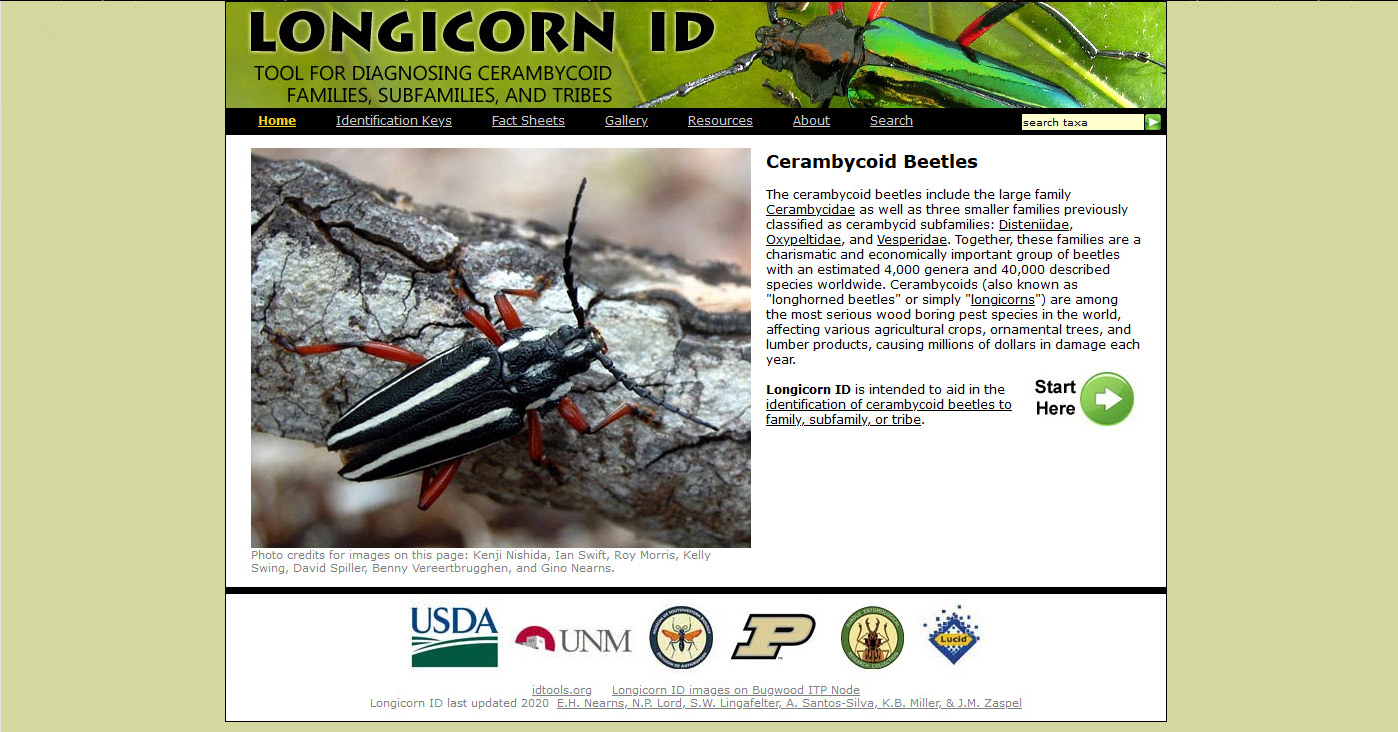 ITP is pleased to announce new content and improvements to Longicorn ID, a tool supporting identification of cerambycoid beetles to family, subfamily, and tribe. Longhorn beetles—Cerambycidae and three [...] 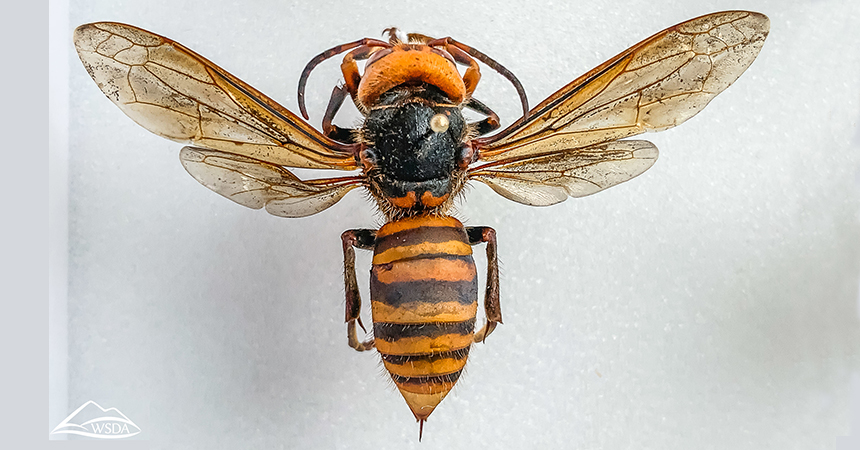 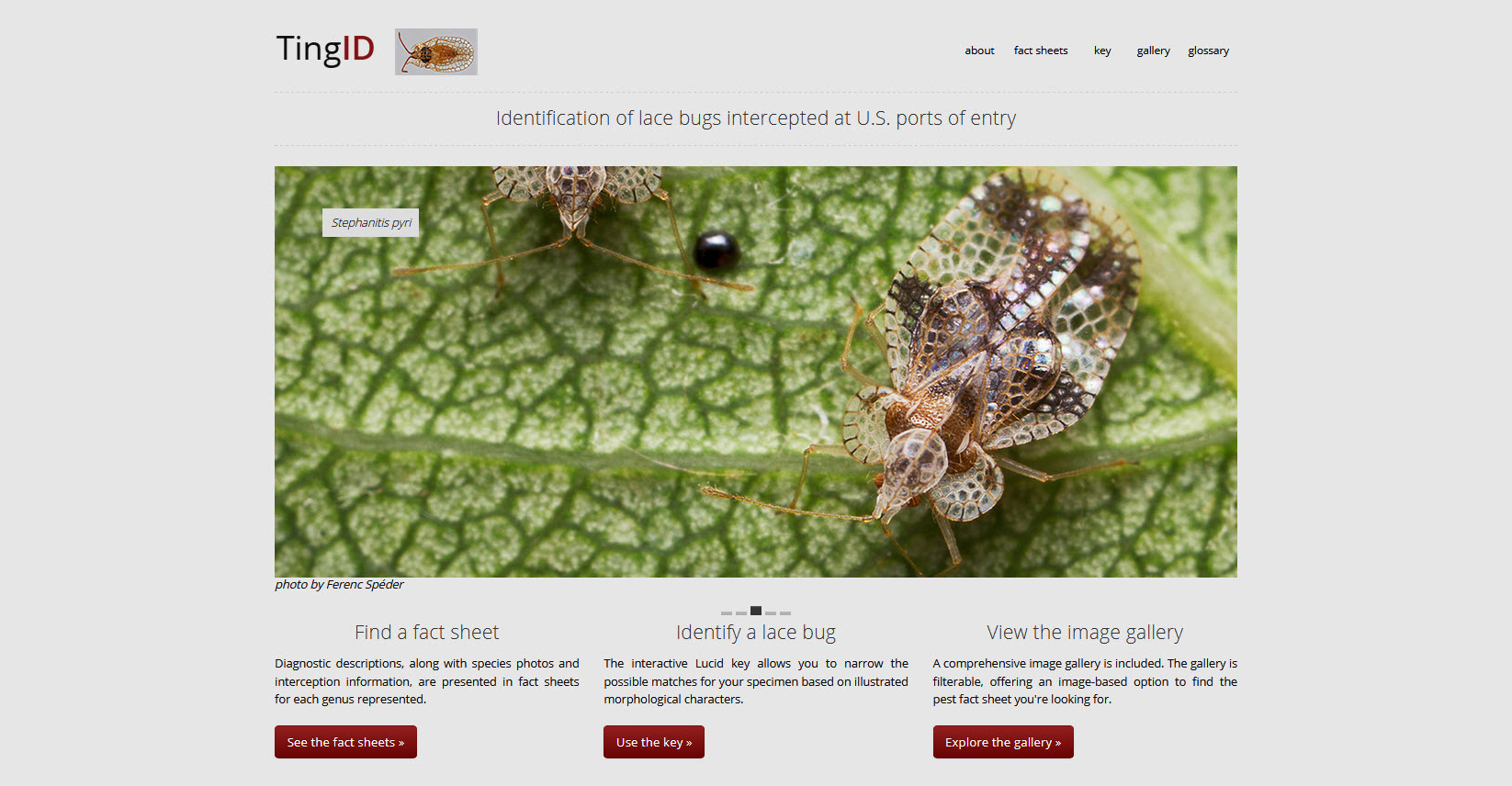 ITP is pleased to announce the release of TingID, a tool supporting the identification of 50 genera in the family Tingidae, known as lace bugs. The genera covered in this tool were chosen specifically because they [...] 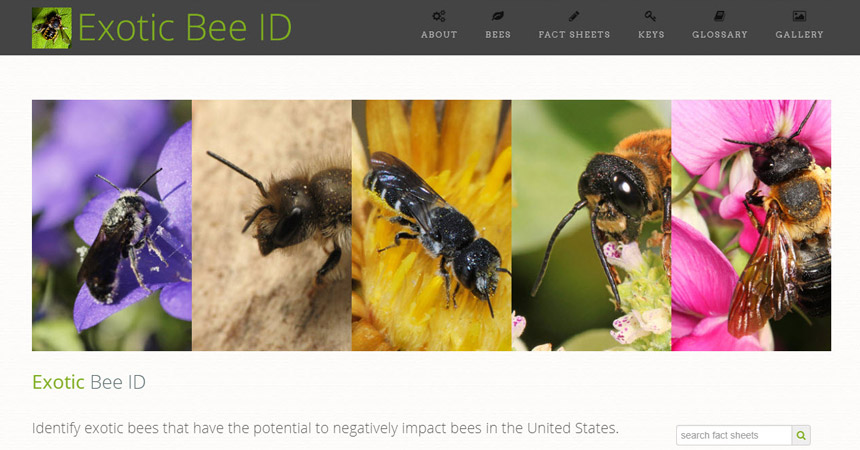 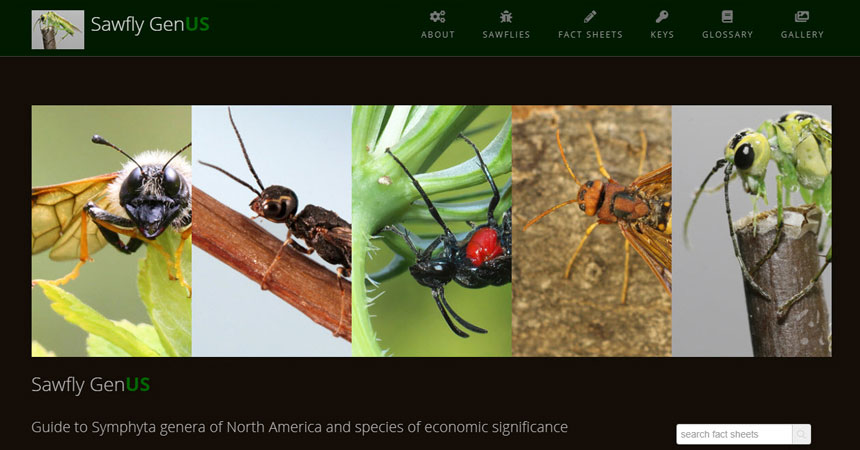 ITP is pleased to announce the latest addition to our tool website collection: Sawfly GenUS. Developed in cooperation with the Washington State Department of Agriculture, Sawfly GenUS is an interactive [...] 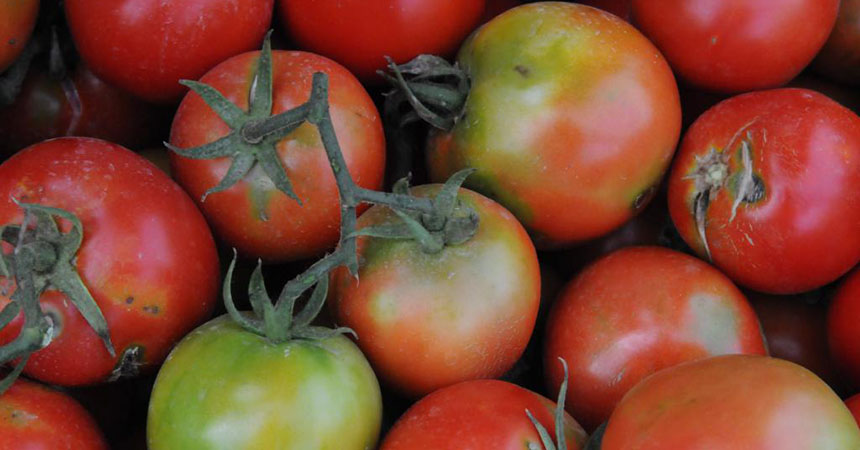 USDA recently issued a Federal Order imposing restrictions on tomato (Solanum lycopersicum) and pepper (Capsicum sp.) plants, fruits, and seeds imported from regions where ToBRFV is present. Because of the rapid [...] 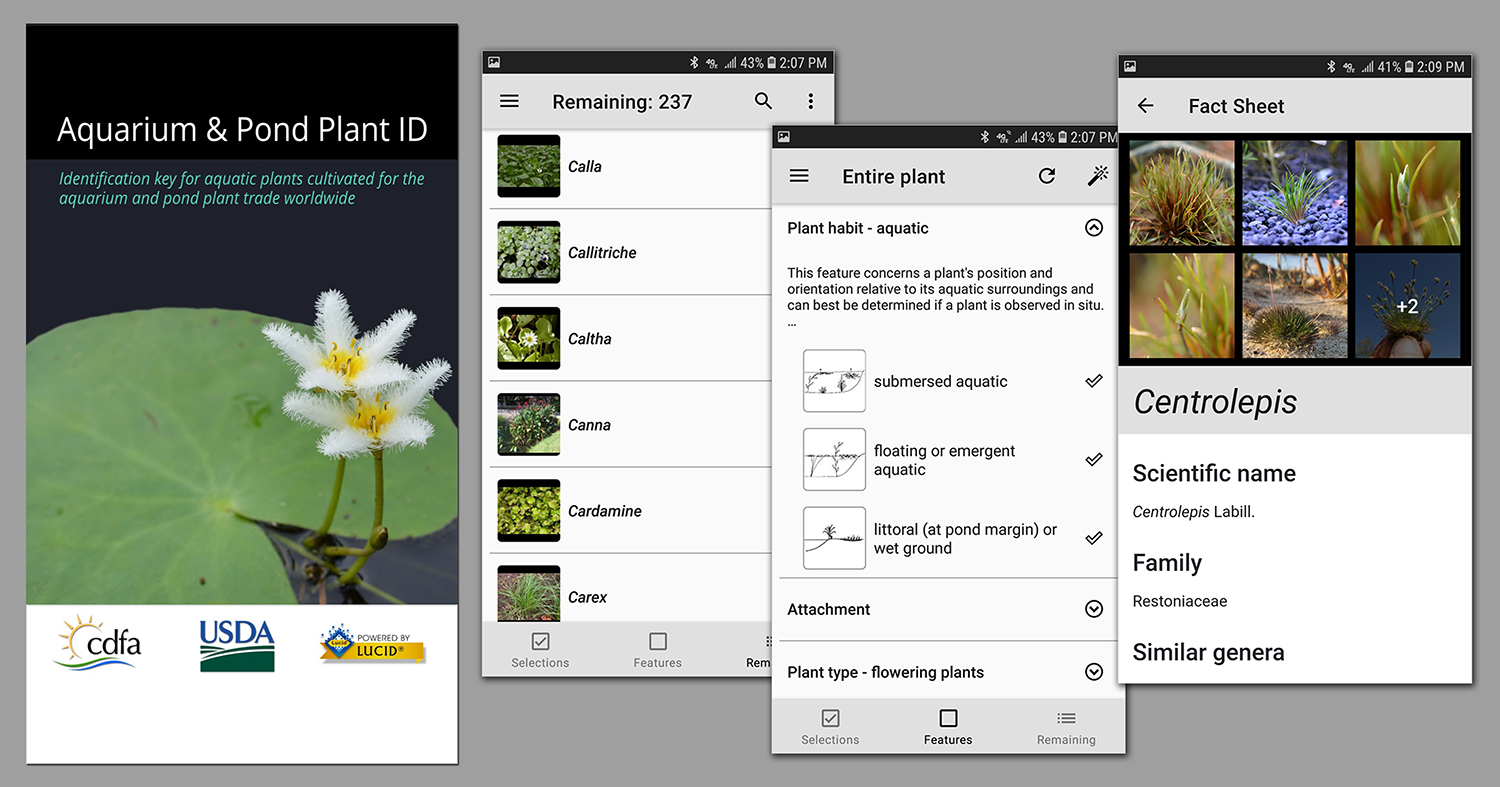 ITP is pleased to announce the latest addition to our mobile app collection: Aquarium & Pond Plant ID. Developed in cooperation with the tool’s author, Shaun Winterton (California Department of Food & Agriculture) and [...]